Research has found that although hockey as a sport is generally seen as inclusive in England among engaged players, fans and spectators, there are a number of steps that can be taken to enhance the appeal of the game among broader sociodemographic groups.

The findings from the More Inclusive Sport Survey were part of an independent research programme designed to inform England Hockey and their advisory group about:

Overall, the majority of respondents agreed that hockey as a sport is inclusive, that it has inclusive values, and that their own club is inclusive.

That is not to deny that there is scope for progress. One of the most commented on themes in the research was the perception of a disparity in opportunity between state and independent schools. Given that an overwhelming majority of hockey participants are first exposed to the sport during school, this is a key challenge. The findings also indicate that hockey can sometimes be perceived as a white, middle class sport and that this can deter participants from different backgrounds. Making the sport more accessible in state schools, and also clearing pathways into hockey for adults for underrepresented groups who have never tried the sport are key priorities moving forwards.

Like other team sports, hockey also has financial barriers to entry including equipment, membership and match fees, facilities, and travel.

“By committing to make itself aware of these issues, and then to put them in the public domain, England Hockey is clearly signaling that it cares about change. It wishes to optimize the experience of the sport for its current players, but it also wants to ensure that historic and current barriers to entry are broken down as quickly as possible in order to make the sport as accessible and welcoming for future generations of hockey players.”

To this end, England Hockey has also unveiled an action plan entitled #ChangeStartsTogether, to try and enhance equality, diversity and inclusion within the sport.  Following the conference, England Hockey has shared the key insights from the report in the public domain. After reflecting on the findings and considering detailed proposals, in January, the governing body will launch an equality, diversity and inclusion action plan.

The results feed in to England Hockey's Action plan, to be launched in January 2022

England Hockey has shared the key insights from the report in the public domain. After reflecting on the findings and considering detailed proposals, in January, the governing body will launch an equality, diversity and inclusion action plan. 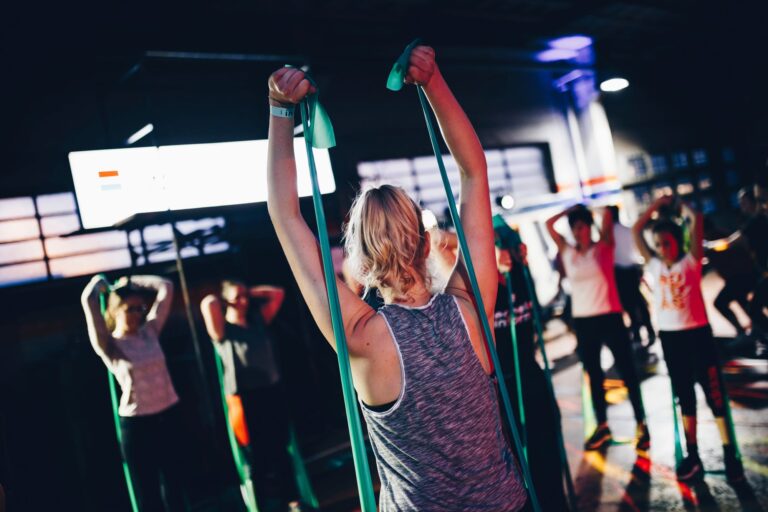 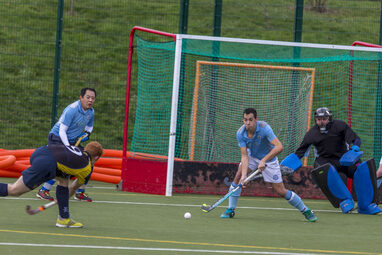 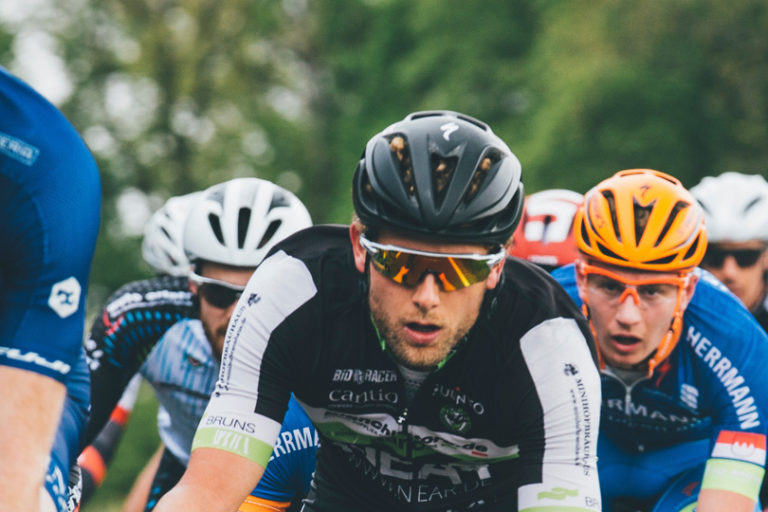